Why is it going back to retro design (Case BK-Longing)

Why is it going back to retro design (Case BK-Longing)

All generations are marked by their era, whether by their historical events, television, music, idols, toys among others. And without realizing it an infinity of products and services are part of our lives and mark us, all those memories become something very special, memorable, remembered with affection, that is why it’s very normal for them to return in one way or another, this is what is known as longing, that special bond that leads people to make mostly emotional decisions than rational.

In terms of design and trends, retro design is gaining strength, often promoted as a marketing strategy that targets a generation that years later already has purchasing power. Many of the characteristics of this trend are very inspired by the 90's which, although it was not yet a digital age, the foundations of it were already being established. 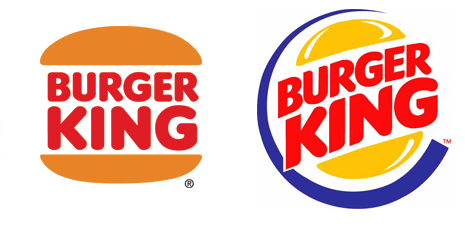 Perhaps one of the most notorious cases lately, was the one carried out by the Burger King fast food restaurant franchise, which will surely be remembered by those who lived through the 90's, BK decided to change the branding they had used since 1999 for one clearly highly influenced by the image they had since the early 90's that make it look striking, familiar, and attractive to the eye but optimized for digital media, for the current era in which we live. Among some of these changes inspired by this design trend that can be highlighted are:

Colors: cheerful and youthful tones highly saturated that are very pleasant and fresh to the eye. 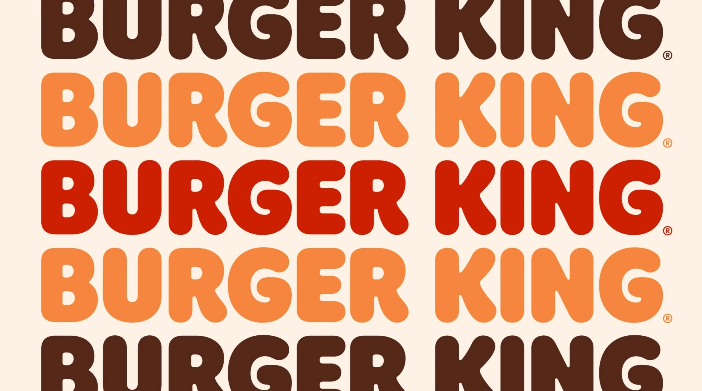 But above all, a visual and functional optimization, which revolves around the digital context and current situation in which we live, which provides a simplicity and visual clarity, and is still attractive and fresh, regardless of the platform in which it is viewed, from the look & feel of restaurants, uniforms, packaging to digital in social networks, web and mobile applications. 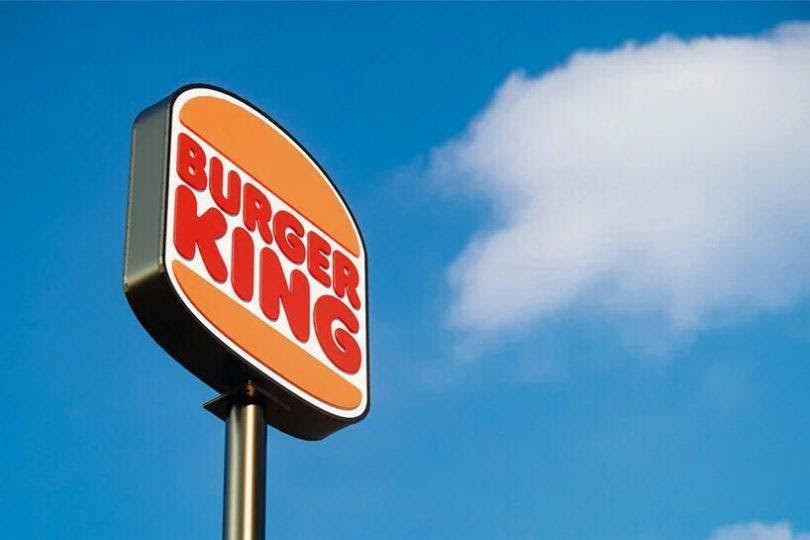