The word "Disruptive" in agencies and marketing

Let's start by understanding what “disruptive” means, according to the dictionary its meaning is as follows: That it produces a sudden interruption of something.

And what does disruptive mean in advertising or marketing? Could it be that from one moment to another a billboard will come to life and will begin to dance to attract people's attention? Obviously is something that will never happen but that is the idea of ​​what customers imagine when requesting a disruptive campaign.

For several years now, advertising has been competing to capture the attention of users, since we are facing a generation that thinks very differently, this generation if it crosses conventional messages will simply continue scrolling or will change social network ... can you imagine? a generation that has not even experienced what it is like to go out and buy a newspaper to read it over coffee in the morning.

This is where the word disruptive was born, in a desperate cry to stand out from other brands that are doing "the same old thing" and we need our product to be striking, modern, cool, shine and dazzle those who see it. What clients need to understand is that to achieve all this they have to keep an open mind and trust their communication professionals, since even though the ideas are sometimes very far-fetched, always remember that many things have already been done and many unusual events have occurred. So now it would hardly be possible to surprise someone and also because there is nothing more beautiful than to propose a crazy idea without everything ending in a "better let's do something safer" ... RIP disruptive campaign. 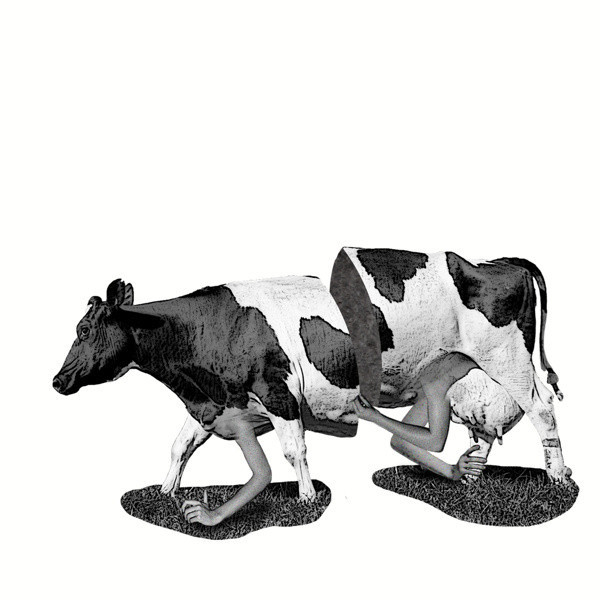